The Canadian International Faith & Family Film Festival (CIFF) is a charitable not-for-profit organization and is a division of A.C.T. Canada & International (Artists in Christian Testimony). Our mission is to showcase faith & family films. We are well on our way to be an international leader in faith based film & music culture.

The festival runs in September; CIFF takes place at Innis College – University of Toronto which features two state of the art cinemas, world class cinema studies programs and learning facilities; The festival is taking place at a time of year where many events are taking place in the peek of summer. The Toronto International Film Festival (TIFF) runs at the same time, a great time to network!

PSA Goal: The objective would be for the filmmaker to tell us as much as they can about the Canadian Bible Society in a creative, educational and fun way in 60seconds or less. 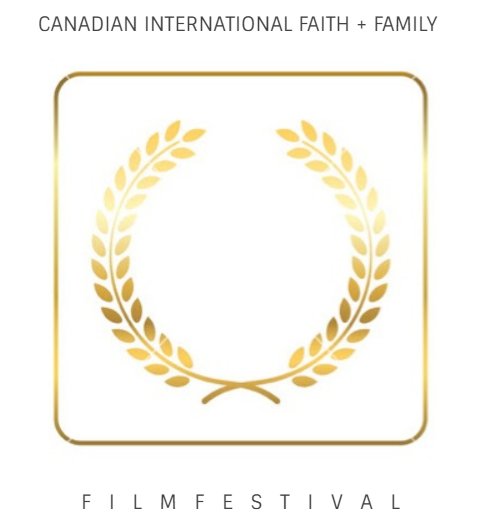 • CBS PSA 1min or less. This will be a contest for the youth and young adults aged 25 and under.

• Winners video will be shown on social media through CBS, CIFF throughout 2018-19 and during the Awards show presentation which is syndicated on YouTube in 15 countries.

• There is no pre-requisite on format or delivery of the PSA. i.e..: shot on a cell phone, DSLR camera, etc or editing program.

• A Free Waiver Code will be provided through CIFF using the FilmFreeway platform.

• There will be 3 finalists and 1 winner.

• Mentorship will be on an ongoing basis through CIFF by email correspondence.

* Our vision is to promote and sponsor a scholarship fund so that the winner can pursue their dream of film studies.

Check out this video of last years 2017 CIFF Nominations!