Comics for the Soul by Mandi Hart 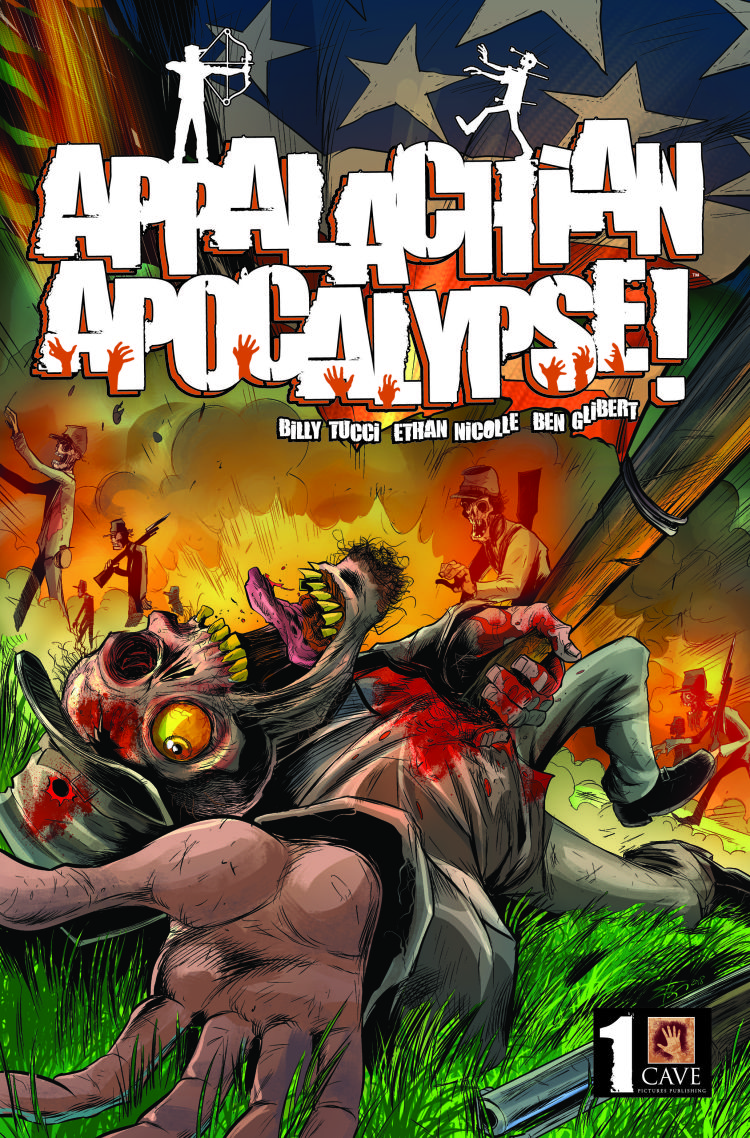 Cave Pictures Publishing is a new indie publisher of comics and graphic novels for the spiritually sensitive. As a wall for modern myth-making, Cave is cultivating stories that raise deep questions of meaning and truth. The Hollywood Reporter announced Cave’s launch in a recent article that included quotes from Cave’s President, Mandi Hart, and Publisher Mark Rodgers. They also commissioned a special promo comic, written and drawn by self-published superstar Jason Brubaker, which lays out Cave’s mission and vision.

Cave is working with the best in the industry across multiple genres, including fantasy, sci-fi, supernatural fiction and historic fiction. Their artists have won Eisner awards and worked for the biggest names in comics, including Marvel, DC and Image.

The first series, in stores January 2019, is entitled Appalachian Apocalypse! Written by renowned comics author Billy Tucci and illustrated by indie darling Ethan Nicolle, AppalachianApocalypse! tells the tale of country boy J.B. and his estranged upper-crust wife Anne, who, after the ancient staff of Lilith, mother of the damned, reanimates the dead, must come together to stop the zombie hordes and save the people of Appalachia.

Photographer & Videographer in Thailand
Prayer Strategy for the Spheres of Influence
←
→