Words and pictures by Tatu Kekkonen

Heart Sounds International (HSI) is a ministry of OM Arts that helps churches all around the world create new worship songs, using their own local expressions of music and arts. In April, a team of five traveled to Kosovo to hold songwriting workshops for local believers. Participants came from different cities and towns with a heart for leading their church communities to worship in their own language. 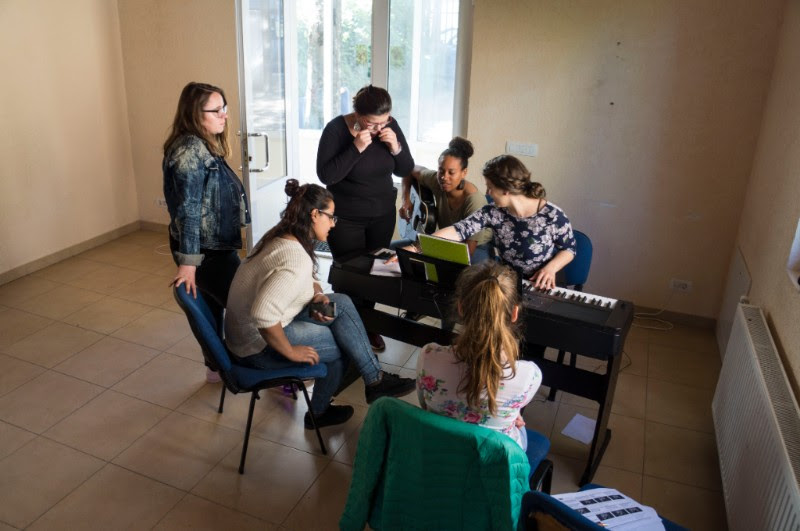 Workshops were held in a city of an estimated 100,000 people with only one evangelical church.Participants were Millennials who have little to no experience writing songs. During this three-day training, participants were given short teachings about songwriting techniques, biblical perspectives on worship and themes or passages with which to compose. At the end of the training, there were nine new worship songs written in Albanian. Kosovo shares the same ethnic identity and language with its neighboring country, Albania. While the church there has become one of the fastest growing in the world, the church in Muslim-majority Kosovo is rather small. 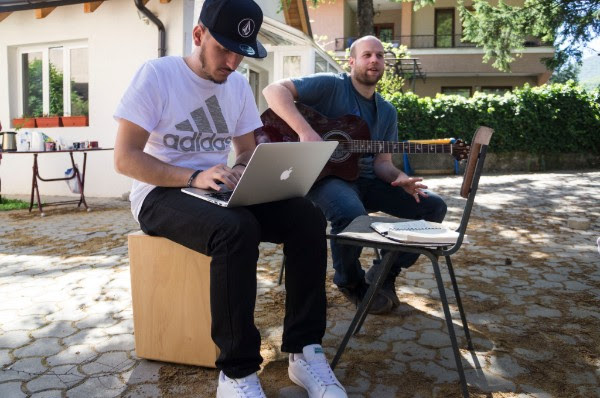 “For me as an outsider, it was amazing to see how they were able to write beautiful songs in their own style and language for the first time and were encouraged to keep doing so. It is a revolutionary idea in communities where worship songs are imported,” says Tatu Kekkonen, HSI team member and a worship leader from Finland. Most of the music sung in Kosovar churches are translated songs from Western European and North American churches. There is a big need for songs that would fit into the local culture, songs that Kosovars could feel as their own.

“[They wrote] a brand-new Communion song in the Albanian language. Musically and lyrically, one of the best I’ve heard. They will eventually create a singable English version and you will love to sing it in your own churches!” said Paul Neeley, an HSI team member who has been working among different indigenous people groups for the past 30 years. 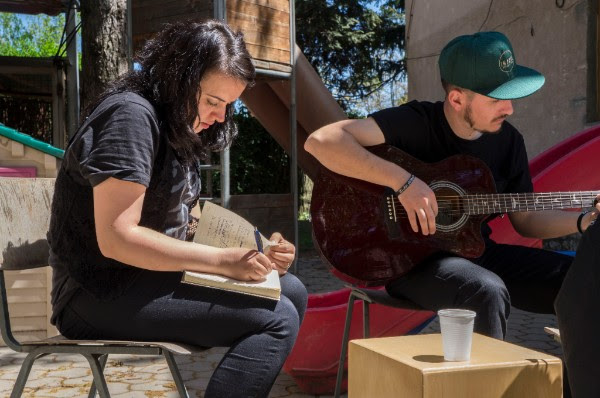 The pastor of the hosting church was excited to hear these songs and led his congregation to worship with the new songs. Most of the songs written during this workshop were recorded, and a local church member promised to help with future recordings at his home studio. Hopefully in the near future, there will be a collection of new Albanian worship songs published as both recordings and sheet music to help the church grow in Kosovo.